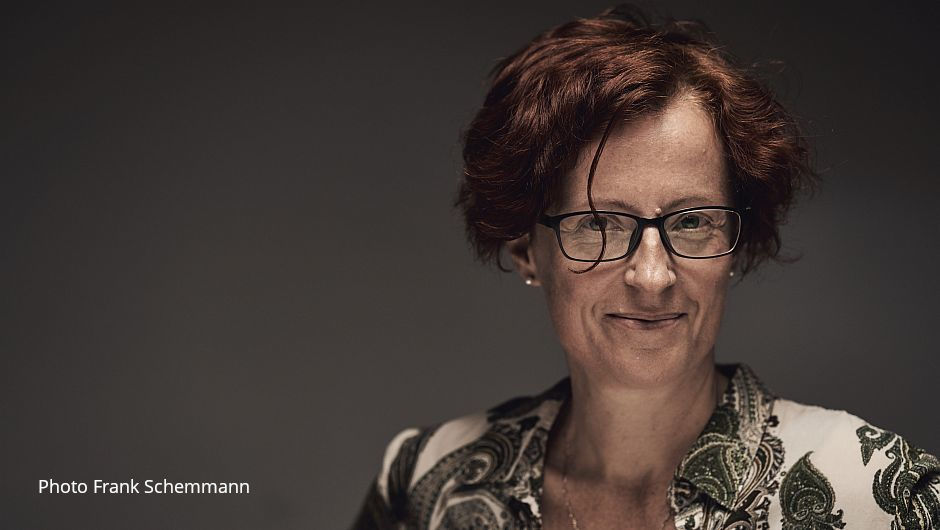 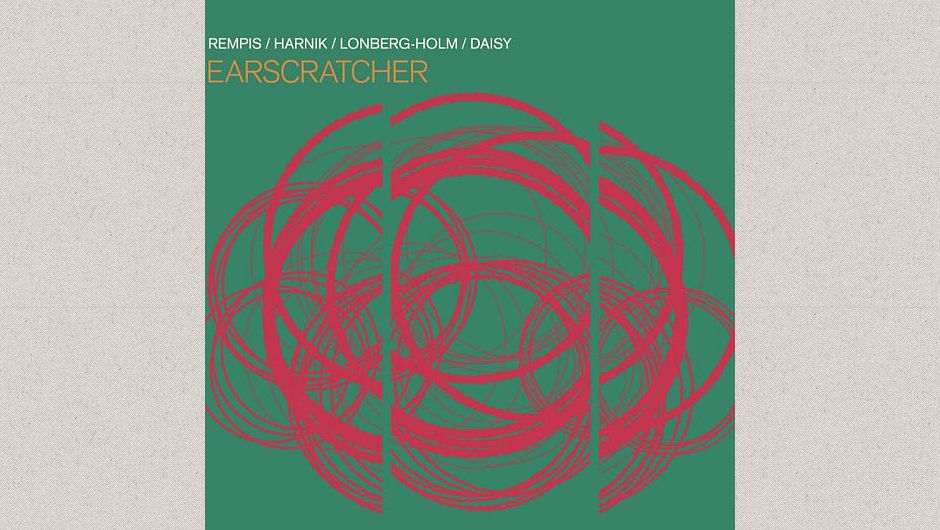 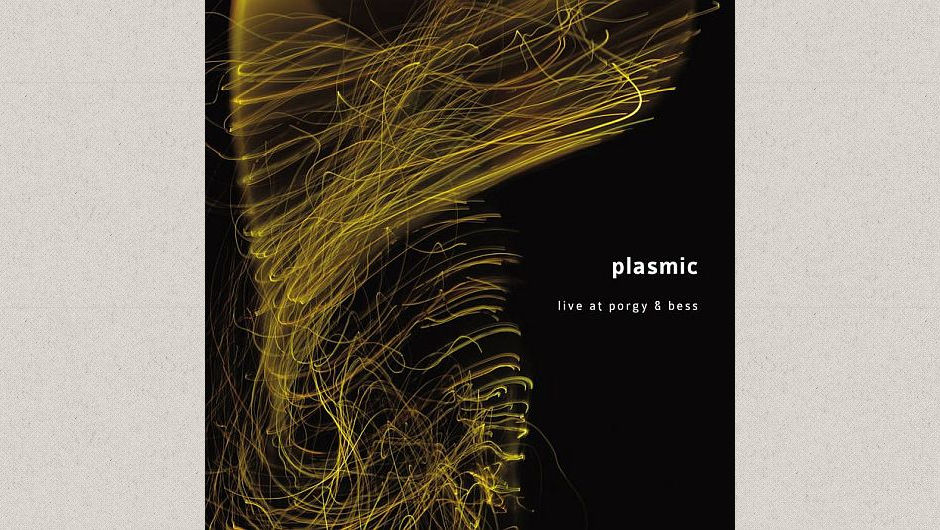 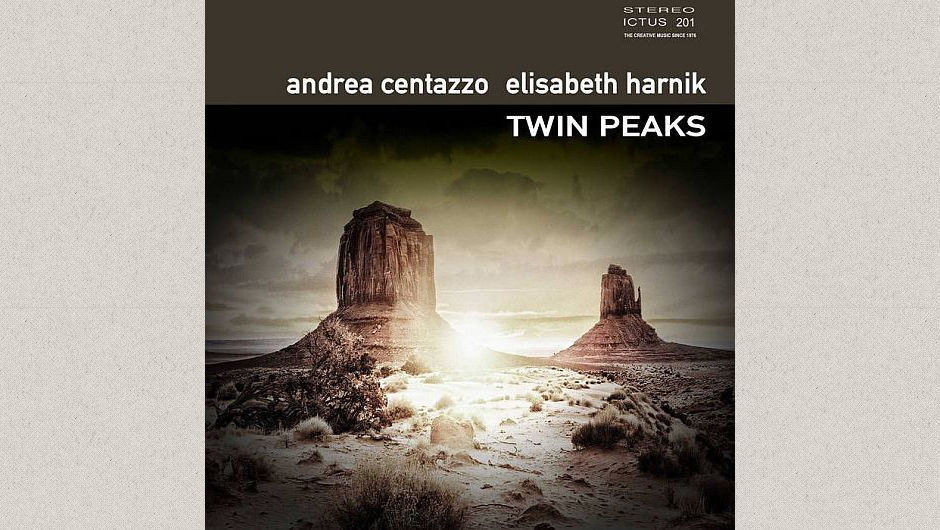 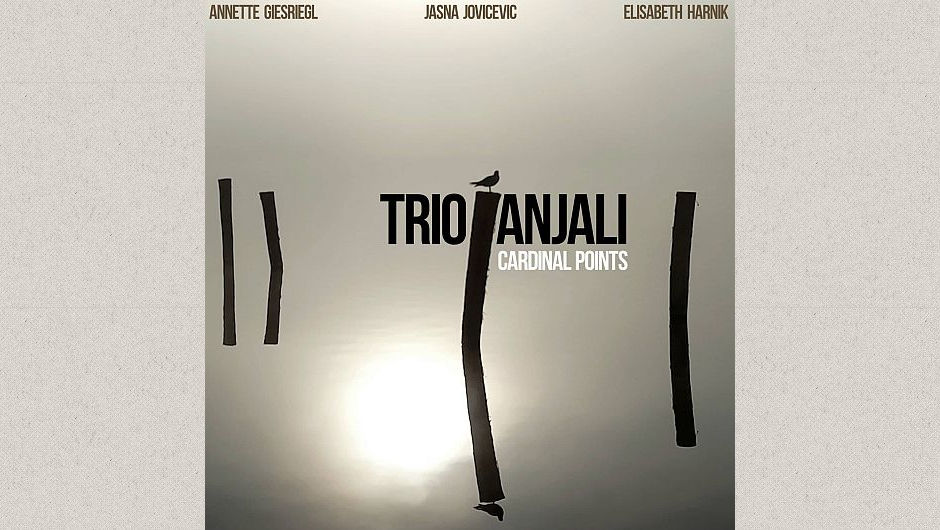 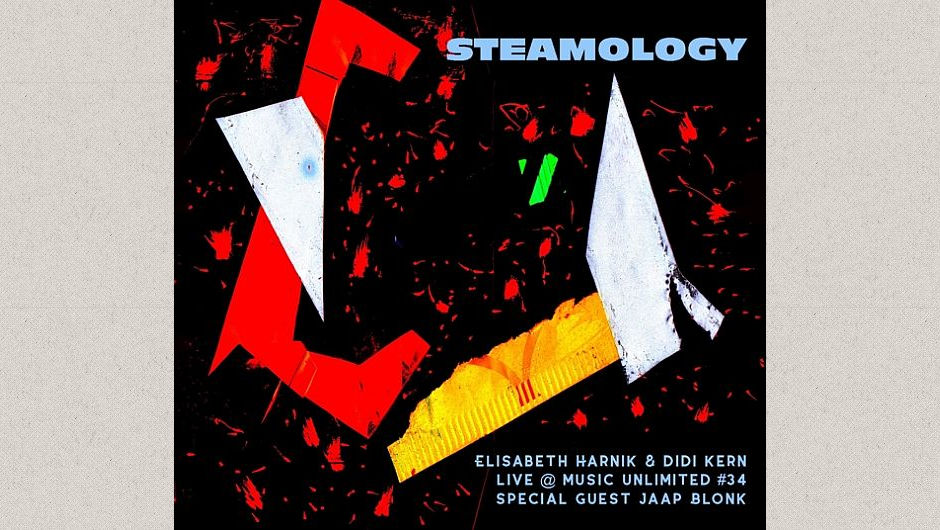 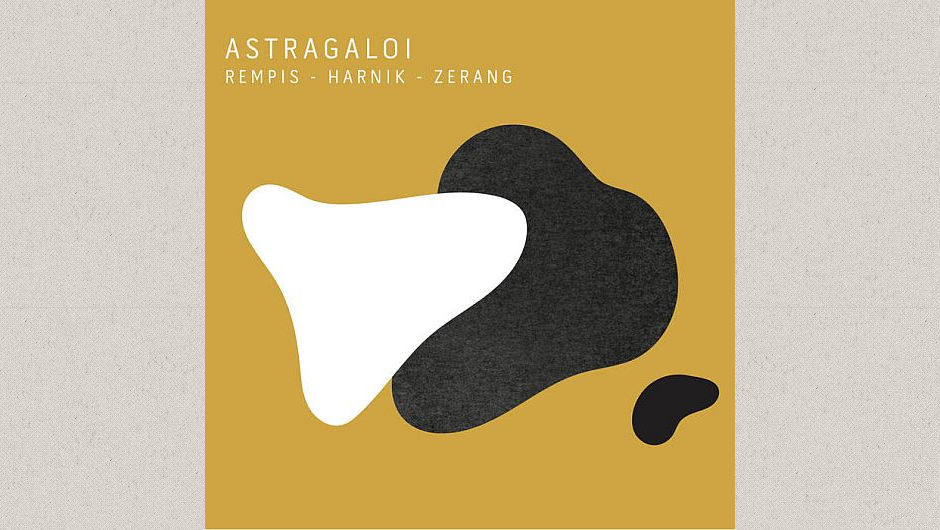 „The nautilus is a nomad which explores the oceans on its vast journeys. It collects particles of each investigated place to build its shell, becoming a sort of collection of its explorations. Every year the shell forms and adds a new chamber. The old chamber is sealed and the animal moves into the new chamber. . .

I see parallels in my artistic work as a composer and improviser to the journey of the nautilus. In both disciplines of composition and improvisation there is a drive for me to obtain something “new” within a particular framework of conditions and thus to extend the boundaries. I consider composing and improvising as a kind of interplay between the calculated and the inconceivable: a reflexion about a developed sound vocabulary—be it via preconceived or spontaneous interventions—and a tracing of an inner response through listening deeply. I am in a permanent dialogue with my own repertoire and the associated possibilities of structuring time. This way of dedicated awareness of the material constantly accompanies my artistic process.” (Elisabeth Harnik)

Elisabeth Harnik, an Austria based pianist and composer has created a multi-faceted body of work by blurring genre boundaries through various collaborations in the field of improvised music, interdisciplinary projects and contemporary compositional works. She studied classical piano and later – with Beat Furrer – composition at the University of Music and Performing Arts, Graz. As an improviser she works  within an electro-acoustic inspired sound-world, using specific preparations and extended techniques while pushing the limitations of the piano. Her performances draw from physicality and introspection, intuitive playing and high precision. Harnik´s unique approach to her instrument as well as to improvisation and composition has led to many concert invitations.
She is member of numerous ensembles for improvised music and has performed and recorded with a number of internationally recognized representatives of the contemporary jazz scene in Europe and abroad. She writes commissioned works in addition to her concert activities, and her compositions are performed regularly at concerts and festivals for new music.

Music lessons from the age of five
Classical piano studies at the Academy of Music Graz
Composition studies at the University of Music and Performing Arts Graz with Beat Furrer
2004 Bachelor’s degree for Composition and Music Theory with distinction
2006 Master’s degree for Composition (Musical Theatre with Beat Furrer) with distinction
2016 Deep Listening Certificate / Center for Deep Listening at Rensselaer in Troy, New York

Since 2011 Elisabeth Harnik is a lecturer for “Performance Practice in Improvisation” at the University of Music and Performing Arts, Graz.